In a Facebook post, one of his sons, Nii Teiko Evans-Anfom announced the death of his father.

His post received several comments as individuals expressed their condolence to the family.

Dr Evans-Anfom was a scholar, university administrator, and public servant who served as the second Vice-Chancellor of the Kwame Nkrumah University of Science and Technology (KNUST) from 1967 to 1973.

It was Dr Evans-Anfom who first introduced the matriculation ceremony in the university as part of the entry ceremonies.

He chaired several committees, boards, and missions, both in Ghana and internationally.

He worked with other medical trailblazers like Susan Ofori-Atta and Matilda J. Clerk, the first and second Ghanaian women physicians respectively.

The first Ghanaian surgeon, Charles Odamtten Easmon approached him in 1963 to take a teaching professorship position at the then newly established University of Ghana Medical School, an offer he eventually accepted.

In the 1960s, he went for medical outreach in the Congo.

In 1996, he was adjudged the “Alumnus of the Year” by his alma mater, the University of Edinburgh for “his major contribution to the development of medicine in the Congo and medical education in Ghana.”

1934: Listed on the Honour Board of the Salem School, Osu

1971: Elected Fellow of the Ghana Academy of Arts and Sciences

1983-1998: Chairman of the Inter-Church and Ecumenical Relations Committee of Ghana

2003: Awarded honorary Doctor of Science degree (D.Sc.) by the KNUST

2006: Decorated with the Order of the Star of Ghana 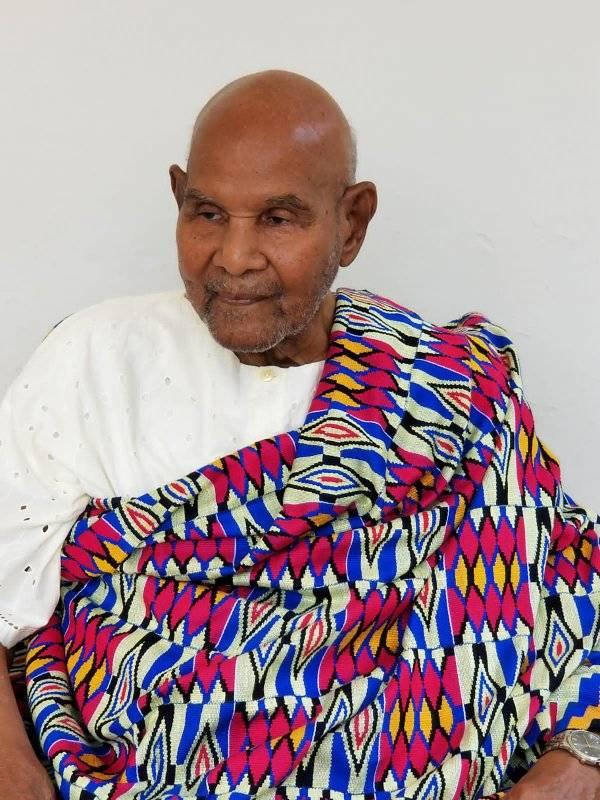