Rwanda’s President Paul Kagame has accused the West of purchasing more doses of Covid-19 vaccines than they need.

In an opinion article published on the news website, The Guardian, Kagame said “the current situation with regard to the access and distribution of Covid-19 vaccines vividly illustrates the decades-old contradictions of the world order.”

“Rich and powerful nations have rushed to lock up supply of multiple vaccine candidates.” This he said, “leaves African and other developing countries either far behind in the vaccine queue, or not in it at all.”

President Kagame added that “there are worrying signs of vaccine nationalism in Europe and North America. The pressures on political leaders to vaccinate all their citizens before sharing supplies with others is understandable. But forcing smaller or poorer countries to wait until everyone in the north has been catered for is shortsighted.”

He argued that delayed access to vaccines for people in developing countries will be costly since “the pandemic will rage on, crippling the global economy.”

“New mutations may continue to emerge at a more rapid pace. The world risks reversing decades of human development gains and eclipsing the 2030 sustainable development goals.”

“The Covax facility, led by the World Health Organization, was supposed to ensure doses for 20% of Africa’s people – right from the start and at the same time as richer countries.”

“However, nearly two months after the first vaccines have been administered, it is still not clear when African nations will be able to start immunising people, though the first doses may begin reaching the continent later this month,” he writes.

To solve this issue, President Kagame proposed that the rich world helps third world countries pay the same fair prices they have already bargained for themselves.

“The African Union and Afreximbank have set up the Africa Medical Supplies Platform to help countries secure financing by providing advance commitment guarantees of up to $2bn to manufacturers. The platform has negotiated an initial order of 270m doses, but this is still very far from the 60% coverage Africa needs to achieve some measure of herd immunity, and there is no telling when those supplies will be available,” President Kagame explained.

In concluding he said that Africa will not sit back and wait for charity. He said Africa only needs transparency and fairness in vaccine access. 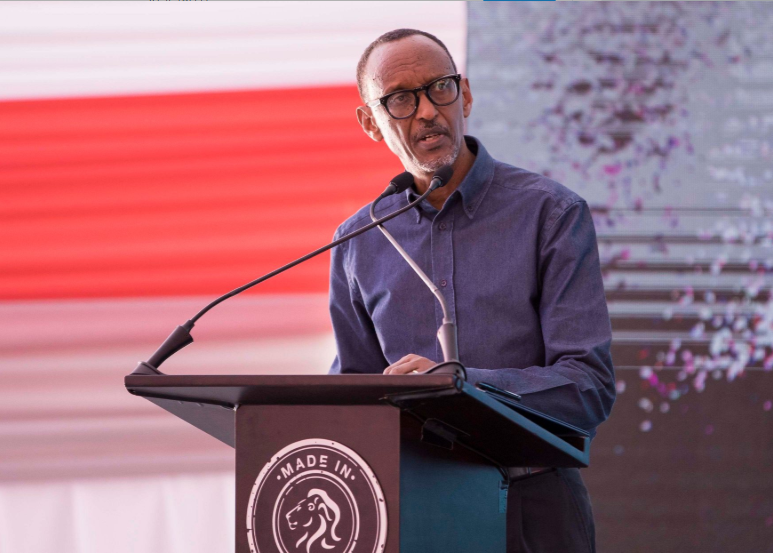