Bitcoin is facing another crackdown from government authorities after Nigeria’s central bank banned any currency or coins not issued or regulated by the government, including bitcoin and a list of other cryptocurrencies.

The statement reads: “Further to earlier regulatory directives on the subject, the bank hereby wishes to remind regulated institutions that dealing in cryptocurrencies or facilitating payments for cryptocurrency exchanges is prohibited, ” the circular signed by Bello Hassan, director for banking supervision, and Musa Jimoh, director of the payment system management department, read.

“Accordingly, all DMBs, NBFIs and OFIs are directed to identify persons and/or entities transacting in or operating cryptocurrency exchanges within their systems and ensure that such accounts are closed immediately.”

The CBN also warned of stiff penalties to any bank or financial institution that fails to comply with the directive.

According to a 2020 study by major crypto wallet Blockchain.com, Nigeria saw the largest influx of activity on its wallet app since April 2020. In the survey, Blockchain.com also pointed out that Nigeria has been the top country to search for Bitcoin on Google.

Bitcoin adoption in Nigeria was at an all-time high amid the nationwide #EndSARS protests against police brutality in October 2020. In the wake of the protests, the central bank ordered the suspension of bank accounts belonging to supporters of the ENDSARS movement prompting users to switch to Bitcoin (BTC) and other crypto channels for donations.

The advent of the COVID-19 pandemic also saw an increased number of Nigerians running to cryptocurrencies with the expectation of growing and safeguarding their personal income and making money through trading bitcoin and Ethereum.

Nigeria stands alone in Africa with its decision to ban digital currencies. The West-African nation joins countries such as China and Russia as being among the most inhospitable jurisdictions for cryptocurrency.

Notable members of Nigeria’s bitcoin community had varying reactions to the news.

A Twitter user (@adetolaov) suggested that the move would not substantially impact, as “Merchants will ask to be paid directly in crypto, P2P exchanges will flourish, and People will move volumes of crypto & #BTC in hard drives & cold chain storage.”

Others including popular Nigerian tech entrepreneur and investor, Victor Asemota, lamented that such an announcement would do little to encourage the local startup community and prohibit bitcoin from helping those in the country who could benefit from economic freedom.

While the Nigerian authorities may have good reason to fear a competing currency with limited supply and widely seen as going against inflation-plagued fiat currency, nonetheless, in the words of Bitcoin’s own developer, Satoshi Nakamoto, “The central bank must be trusted not to debase the currency, but the history of fiat currencies is full of breaches of that trust.” 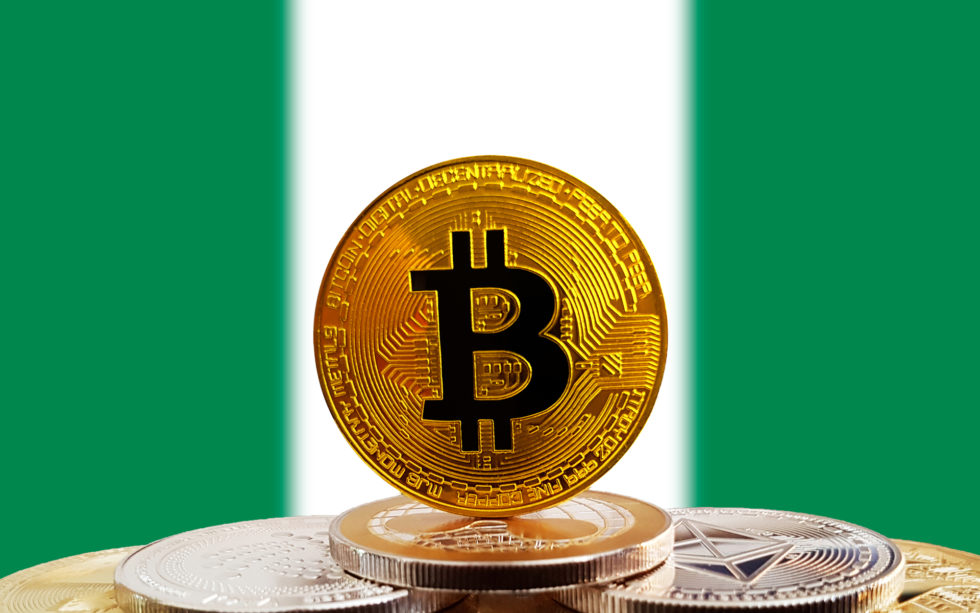