According to the UCDA, this is the highest since 1991.

The East African country made $515.94 million from the exports. This is slightly higher than the previous year where Uganda exported 4,519,563 bags, fetching $436.54 million.

This is a 22 percent and 18 percent increase in quantity and value respectively.

The country’s coffee development authority said the increase in export was due to an increase in production caused by newly planted coffee trees and good weather.

Uganda’s coffee is often sold in its raw form. The country produces both Robusta and Arabica coffee.

The cash crop is mainly grown by smallholder farmers in the central, eastern, and western regions of the country.

Europe is the top destination for Uganda’s coffee. The continent has a 63% import share. Italy tops the chat as the country with a high preference for Ugandan coffee. It is followed by Germany, Sudan, Belgium, and India.

Uganda’s government has set a target to increase exports of the cash crop to 20 million bags y 2025. 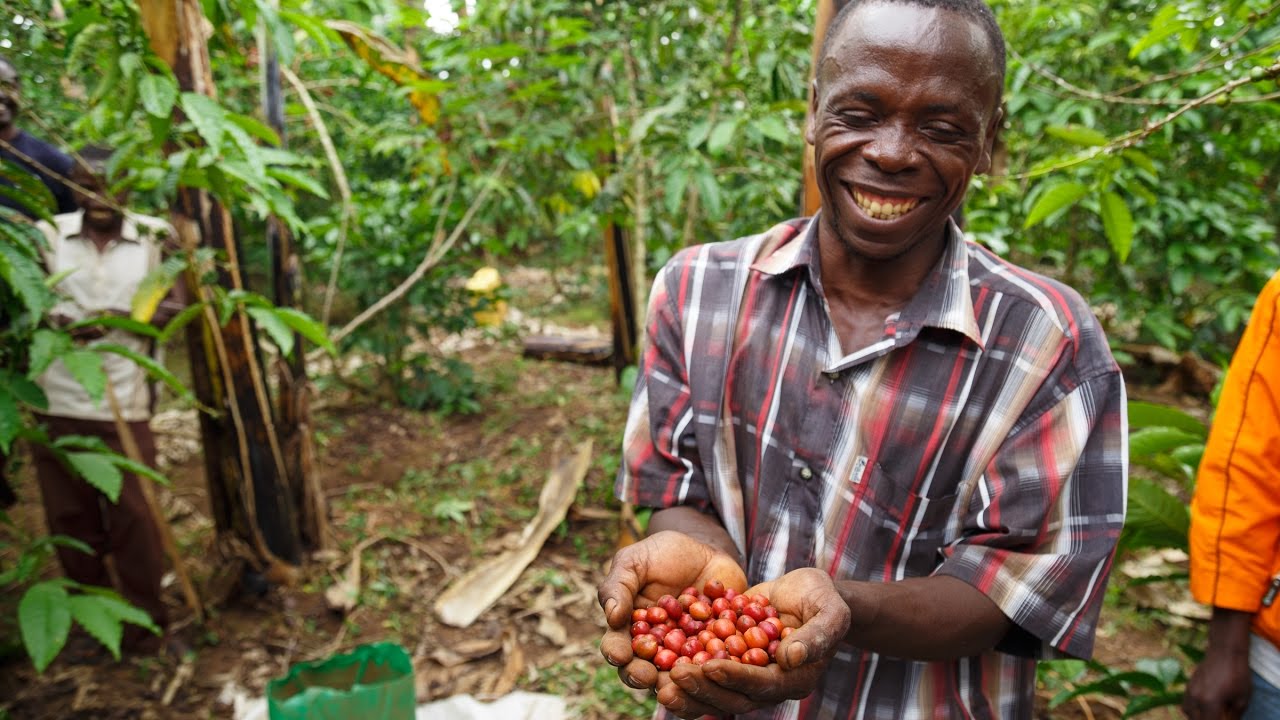