Airtel remains one of Africa’s largest mobile network operators, with presence in 14 countries in Africa including Kenya, Uganda and Nigeria.

London-listed Airtel Africa Plc. has revealed plans to sell off a minority stake in its mobile money service to raise funds.

The sale would reduce Airtel’s ownership of its mobile network subsidiary despite its mobile money revenue in 2020 rising by 34% y-o-y to 110 million, and the customer base rising by 29% y-o-y.

“We are actively pursuing the sale of the remaining owned tower sites that sit across several of our operating countries, and the group is in discussions with various potential investors about possible minority investments into Airtel Money,” the firm says in a trading update.

“Discussions are ongoing between the parties, and there can be no certainty that a transaction will be concluded or as to the final terms of any transaction.”

A few days ago, Airtel Africa unit reported a 13.1% year-on-year (y-o-y) increase in net profit to $116 million in the quarter ended December, driven by growth in key metrics such as average revenue per user.

The telecom operator had posted a net profit of $88 million during the July-September quarter, and the telco’s revenue grew 17.2% y-o-y on a reported basis, and 22.8% in constant currency, to $1,034 million in October-December, buoyed by growth across voice, data and mobile money segments in key markets such as Nigeria, East Africa and Francophone Africa.

“The opportunities for sustainable, profitable growth from our under-penetrated markets for both mobile and mobile money services remain hugely attractive, and we are confident of continuing to deliver on our growth strategy,” said Raghunath Mandava, chief executive, Airtel Africa.

The company also added that its Nigerian subsidiary has collected national identity numbers from nearly half of its customers as part of a process to comply with requests from regulators to add valid national identification numbers. to each SIM card registered in the country. The network provider was working to verify the data, Mandava said.

“This could require a little bit more time, and we will not be able to complete the full exercise, in which case, after all, efforts if we don’t manage by Feb. 9 then we will, I am sure to discuss with the government and request for some extension,” Raghunath added. 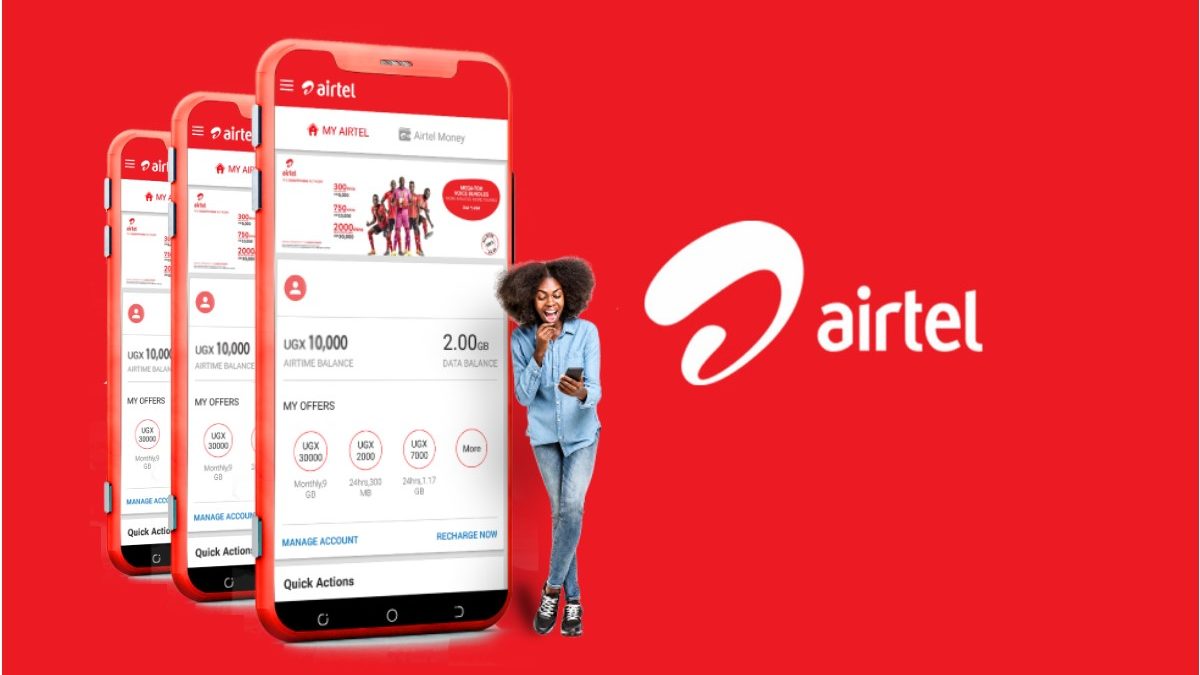