The Ugandan government has restored access to the internet after five days of shutting it down hours to the country’s general elections.

The government was criticised for ordering a nationwide internet shutdown at such a time.

Some internet users in Uganda said there have been partial restoration on Monday. Others have said that internet service providers are yet to offer full access in the country.

The country’s internet was shut down after Uganda’s Communication Commission ordered a blackout till further notice.

The country’s Communication Commission in its letter on the suspension failed to give a reason for its decision.

Uganda’s President, Yoweri Museveni said they blocked social media after some supporters of the governing National Resistance Movement (NRM), were blocked from accessing their Facebook accounts.

In his address to the nation ahead of the elections, Museveni said Facebook did not heed their appeals by the government to unblock the accounts of his supporters.

“Why would anybody do that? When I heard about that, I told our people to warn them…That social channel you are talking about, if it’s operating in Uganda, it should be used equitably by everybody who wants to use it. If you want to take sides against the NRM, then that group will not operate in Uganda. Uganda is ours, it’s not anybody’s…And I am sure government has closed the social media.”

In a statement, Facebook said it blocked access to some accounts belonging to Ugandan State officials allegedly seeking to manipulate public debate ahead of the elections. 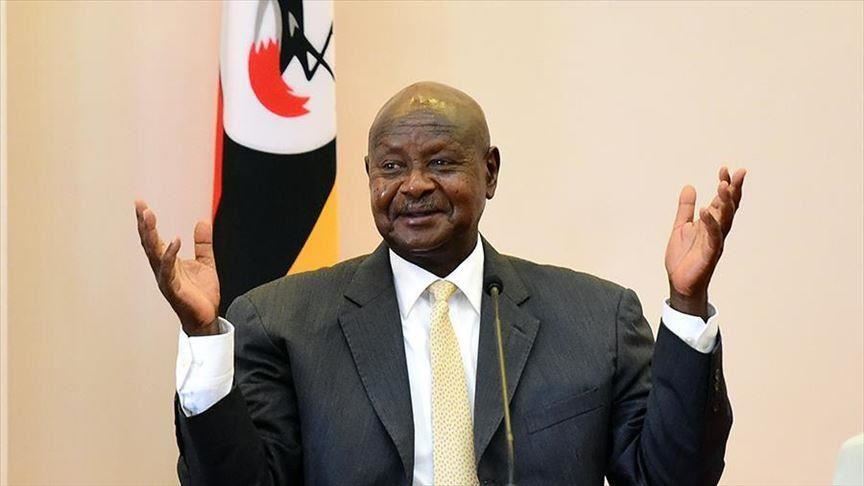