A new variant of the novel coronavirus has been found in Kenya.

This was revealed by preliminary research of the Kenya Medical Research Institute (KEMRI).

The variant which is currently in Kenya only was detected in the south-east of the country after KEMRI conducted a study between June and October 2020.

According to KEMRI even though it is normal for viruses to mutate, they need to conduct further research to assess the impact of the variant.

Africa has so far recorded over three million Covid-19 cases, and daily case numbers were exceeding the first wave peak.

The WHO indicated that it is critical now for governments to revamp public health measures to avoid an increase in infections which could lead to health facilities being stretched. 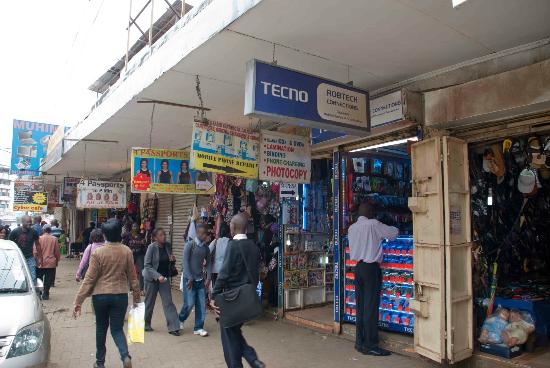