The Ugandan government, on Wednesday, ordered service providers to block internet access a few hours before the election begins.

The order which was made through its communication agency will mean that Ugandans will vote on Thursday with no internet.

This is coming after the government ordered telcos in the country to shut down social media and other messaging services, ahead of the presidential election.

In a tweet, the major competitor of President Yoweri Museveni said “Information coming in is that the regime in Uganda is going to order for a complete shutdown of the internet in a short while. No matter what they do, the world is watching.”

The US cancels decision to observe Ugandan election

The United States of Ambassador to Uganda, Natalie Brown, announced that America has cancelled its decision to observe the election. This is because the country’s electoral commission did not give America’s observers accreditation.

“It is with profound disappointment that I announce US Mission in Uganda’s decision to cancel our diplomatic observation of Uganda’s January 14 elections due to the decision by the Electoral Commission of Uganda to deny more than 75 per cent of the US election observer accreditations requested,” Natalie Brown said in a statement.

Brown indicated that only 15 of its observers had given accreditation. This is below what the mission requested.

In a response a spokesperson for Museveni, Don Wanyama tweeted that “I don’t remember when Uganda last sent election observers to the US.”

He indicated that there were observers from the African Union and East African Community. 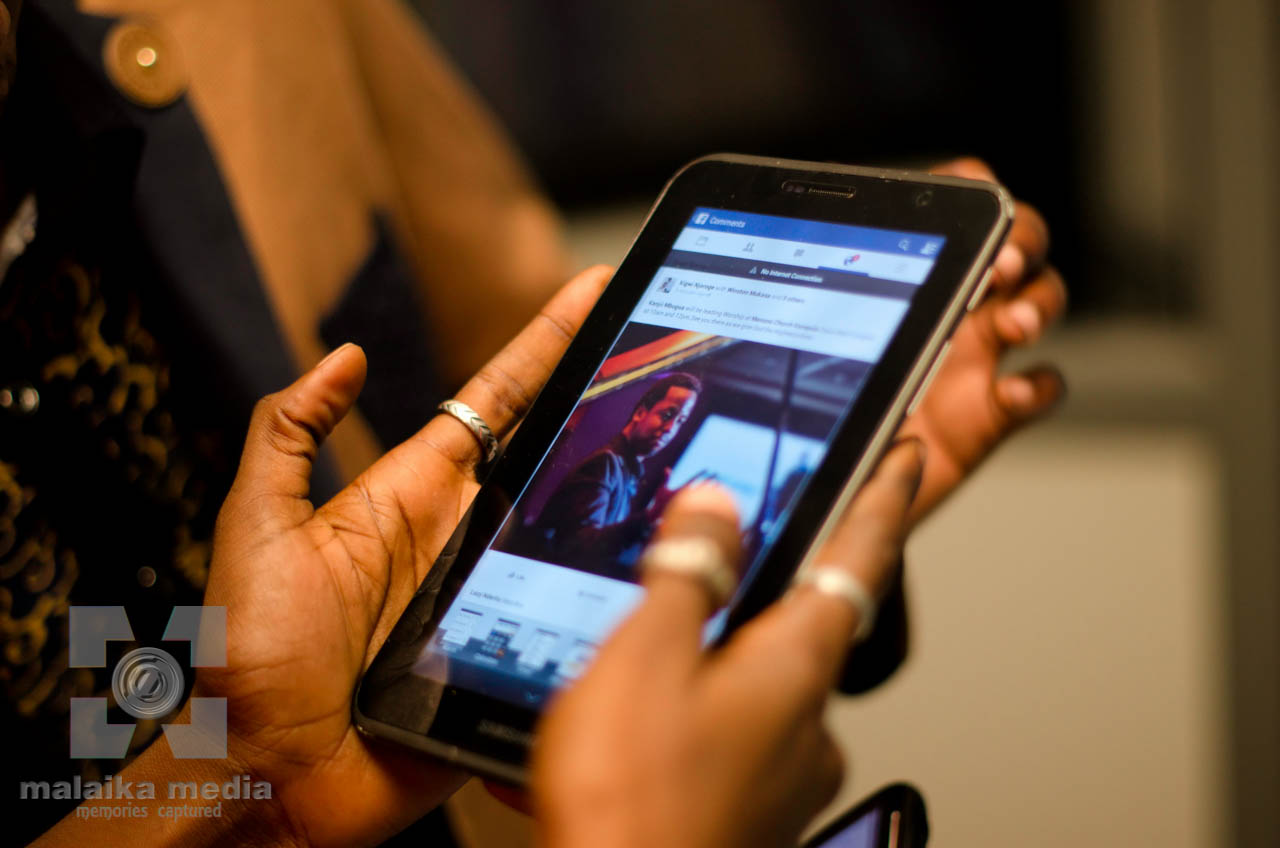