Facebook has shut down accounts of Ugandan government officials following accusations that some of them plan to interfere with a public debate ahead of the country’s election on Thursday.

Uganda will go to the polls on Thursday (January 14, 2020) as President Yoweri Museveni hopes to be re-elected for a sixth term. The main contender of the 76-year-old is 38-year-old pop star-turned-politician Bobi Wine.

The head of communication for sub-Saharan Africa for Facebook, Kezia Anim-Addo said “This month, we removed a network of accounts and pages in Uganda that engaged in CIB (Coordinated Inauthentic Behaviour) to target public debate ahead of the election.”

“They used fake and duplicate accounts to manage pages, comment on other people’s content, impersonate users, re-share posts in groups to make them appear more popular than they were.”

She added that this was linked to Uganda’s ministry of information and communications technology.

“Given the impending election in Uganda, we moved quickly to investigate and take down this network.”

However, Museveni’s senior press secretary Don Wanyama, who is one of the government officials whose Facebook and Instagram accounts have been shut down, accused Facebook of attempting to influence the election.

“Shame on the foreign forces that think they can aid and plant a puppet leadership on Uganda by disabling online accounts of (ruling party) NRM supporters,” he said on Twitter.

“You won’t take away President Kaguta Museveni” he added.

Meanwhile, Museveni’s account is still active. The 76-year-old has often accused foreign organisations of supporting Wine in order to remove him from the government.

But Anim-Addo explained that this will not be the first time accounts have been shut down for similar reasons. She explained that over 100 of such networks seen to be manipulating public debates among others have been removed worldwide since 2017.

In December 2019, networks managed from Russia and France were deleted over accusations of interference operations in Africa. 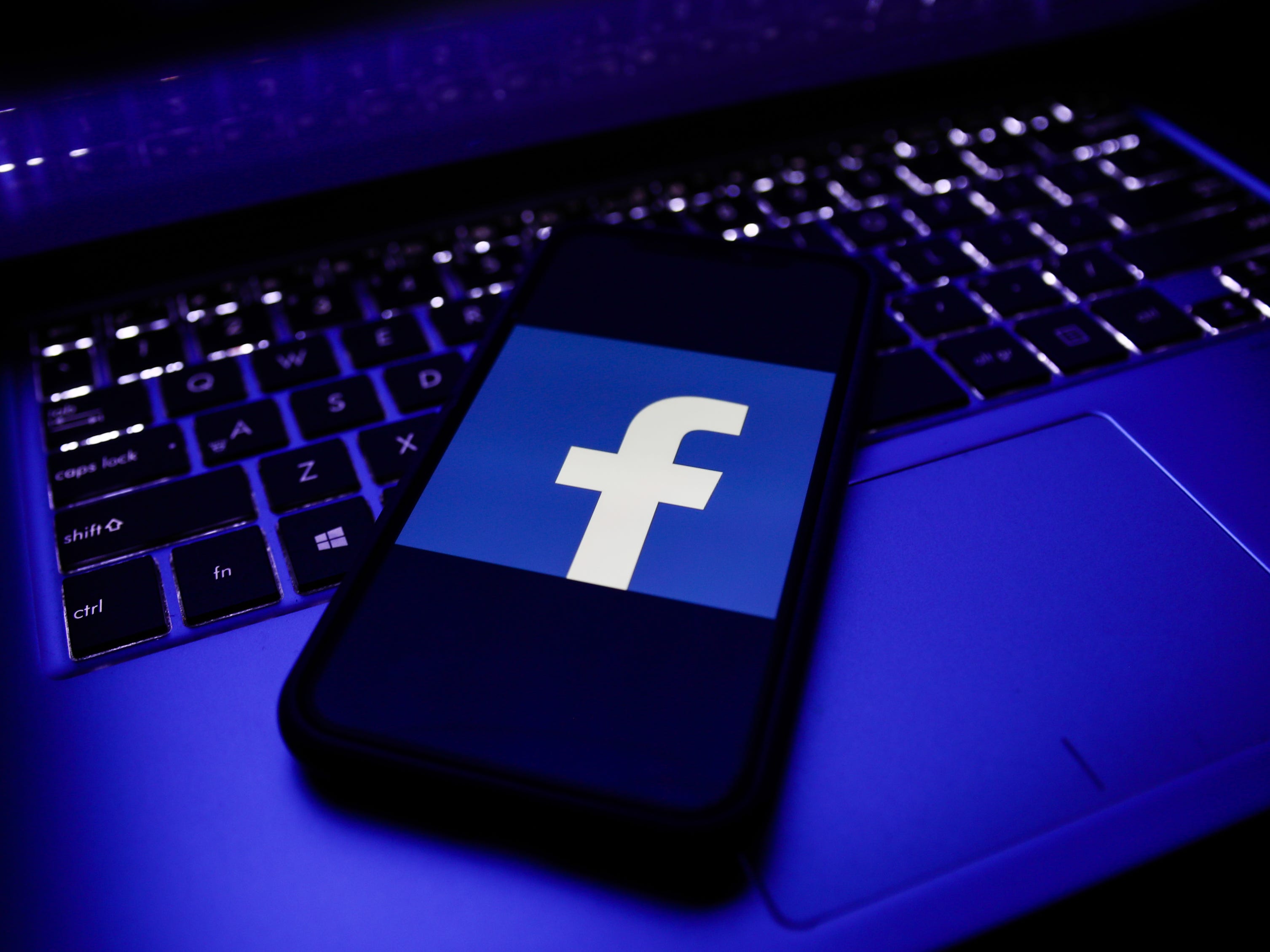