According to the Africa Centers for Disease Control and Prevention, South Africa has recorded over 1.2 million with 32,824 deaths. This accounts for more than 30% of the total number recorded on the continent.

South Africa’s high recorded cases could be because the country conducts more tests than many other African countries.

Currently, there is a resurgence of Covid-19 in South Africa caused by a variant of the virus. This variant is more contagious and spreads quickly.

President of South Africa, Cyril Ramaphosa is expected to meet his Cabinet this week. At the meeting, they will talk about measures to be put in place to prevent the spread and also create economic growth.

Some measures have already been imposed. They include a ban on the sales of liquor, the closure of bars, and restricting the number of people who can attend public gatherings.

Meanwhile, South Africa is expected to receive its first delivery of a vaccine. The country will receive 1.5 million doses of the AstraZeneca shot. The government indicated that the first group of people to be inoculated will be the country’s 1.25 million health workers. It expects to receive more vaccines through the WHO’s COVAX initiative in April.

The South African health minister Zweli Mkhize said that his aim is to have at least 67% of the country’s population vaccinated by the end of 2021.

Most people have said that even though the target is laudable it is not realistic. 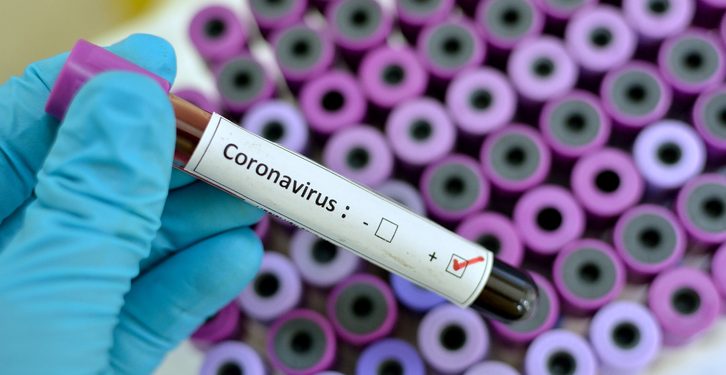