Nigeria has been exposed as the principal exit point for illegal Africa-sourced elephant ivory. A new report by a UK-based charity investigating environmental and wildlife crime -Environmental Investigation Agency (EIA) has revealed.

According to the report, endemic corruption in sub-Saharan states, including Nigeria, the Democratic Republic of Congo and Cameroon has led to poaching and trafficking levels that risk extinction for elephants and pangolins in the region.

The report also noted that Nigeria has also been the principal exit point since 2015 for illegal ivory and pangolin scales destined for consumer markets in Asia and East Asian countries like China and Thailand.

To determine the scale of ivory passing through Nigeria, researchers from the Environmental Investigation Agency (EIA) analysed ivory seizures made by Nigerian authorities between 2015 and 2019. They also included ivory seized by authorities outside the country, but with Nigeria identified as part of the trade chain.

From their findings, the EIA details the use of bribery of local customs and security officials, as well as the ease of transferring millions of dollars through the country’s banks.

They report a case study of two shipping agents in Nigeria, Messieurs X and Y, who work with traffickers to get wildlife parts out of Africa. Mr X sends them by ship from Lagos, often hidden between other products, such as food and building materials, to Malaysia for treatment and repackaging before their final destinations.

Mr Y clears stock out of a Nigerian airport twice a week on flights to southeast Asia. He sources ivory from Cameroon for Asian customers and handles the bribes for the airport’s officials and security.

“Given the challenges of crime and corruption in several parts of the west and central Africa, we need to act now before elephants, pangolins and other wildlife disappear forever from this part of the world,” Shruti Suresh, an EIA senior wildlife campaigner said in a statement.

“As a matter of urgency, governments in the region need to address corruption, the lack of political will to tackle wildlife crime, poor law enforcement – particularly at porous borders and entry/exit ports – as well as the role of foreign nationals involved in wildlife crime operating in this region,” he added. 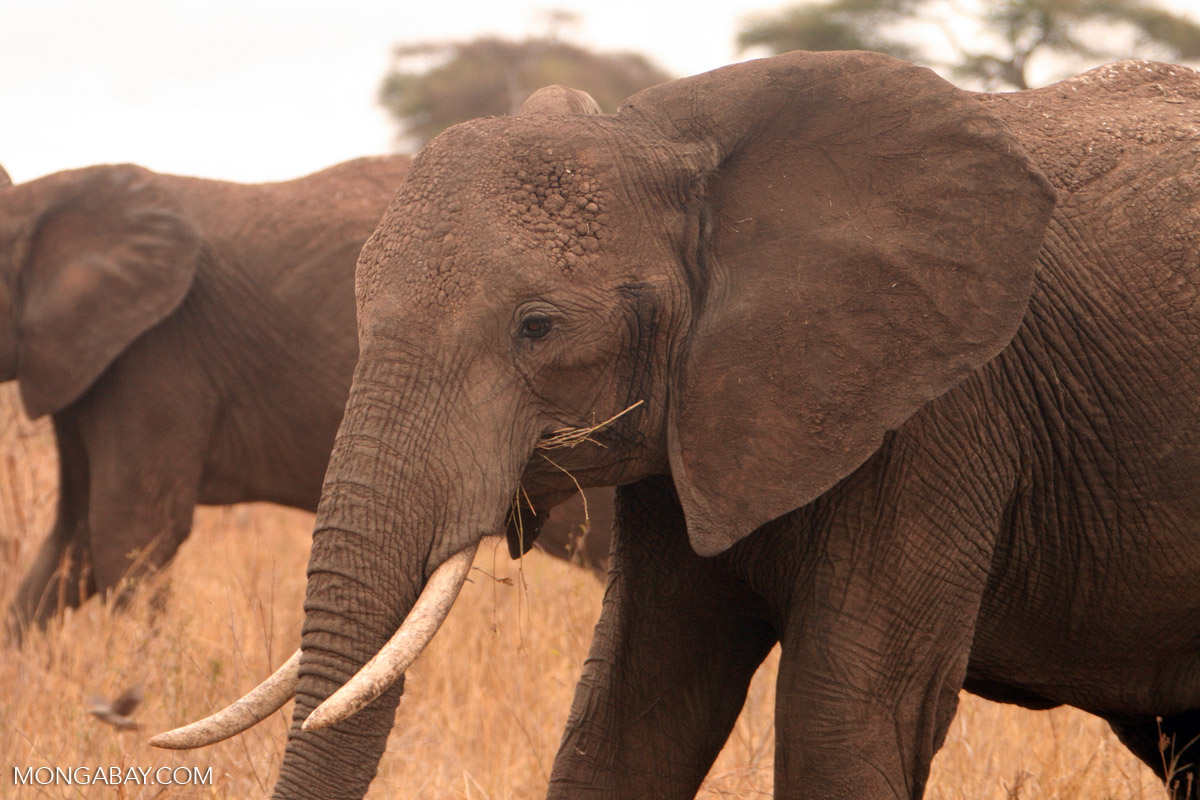