Nigeria is rapidly becoming the next flashpoint in the Africa debt crisis amid a dramatic increase in borrowing that threatens to submerge the economy.

The outstanding debt also shows that Nigeria owes the IMF $3.45 billion which was provided in emergency financial assistance under the Rapid Financing Instrument (RFI) to support the federal government’s efforts to deal with the severe economic consequences of COVID-19 last year. 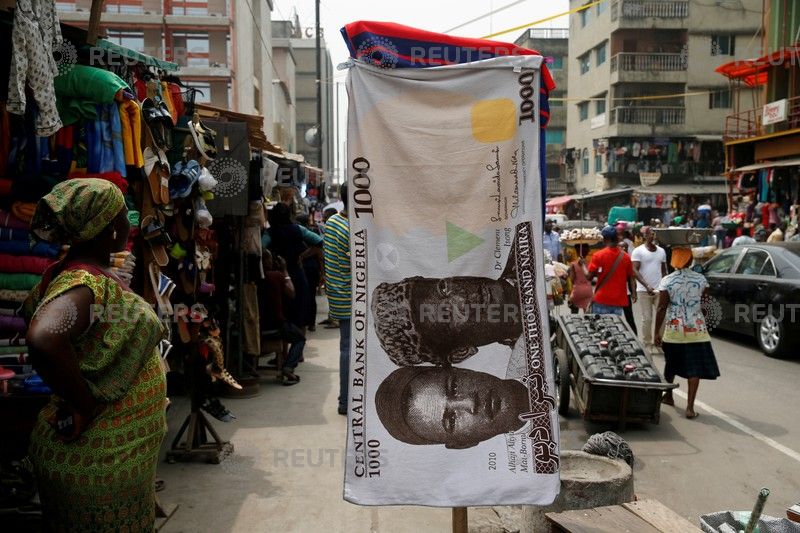