On New Year’s Eve, Ghana and the UK struck a free trade deal that would see existing international trade among the two countries strengthened.

Once ratified by both sides, the deal would provide Ghanian exporters with duty-free and quota-free access to the UK. At the same time, the same preferential tariff reductions would be given to British exporters.

The agreement also provided the basis to replicate the effects of the already established trade relationship between Ghana and UK underpinned by strong people to people connections which the two have said has driven economic growth, created jobs, and inspired creativity and innovation in both countries.

A joint Ministerial statement agreement regarding the deal stated that: “We intend over the next few weeks to finalise the text of the agreement to reflect progress made in relation to rules of origin, cumulation arrangements, time-bound commitments, provisions for development cooperation and commitments to human rights and good governance.”

The British High Commissioner to Ghana, Ian Walker, also commented on the trade deal via his Twitter page saying “Today our mutually prosperous partnership continues to strengthen as our countries reach a consensus on the main elements of a deal.”

He added, “I look forward to seeing a full agreement shortly as we build back better.”

The New Year Eve breakthrough was doubly welcome amid a coronavirus pandemic that has killed more than 300 people in Ghana. In Europe, neighbouring countries have been forced to shut their borders to the U.K. over a new and seemingly more contagious variant of the virus circulating in England.

Should both parties decide to quit on their agreement, Ghana and the U.K. would reinstate tariffs on each other’s goods. 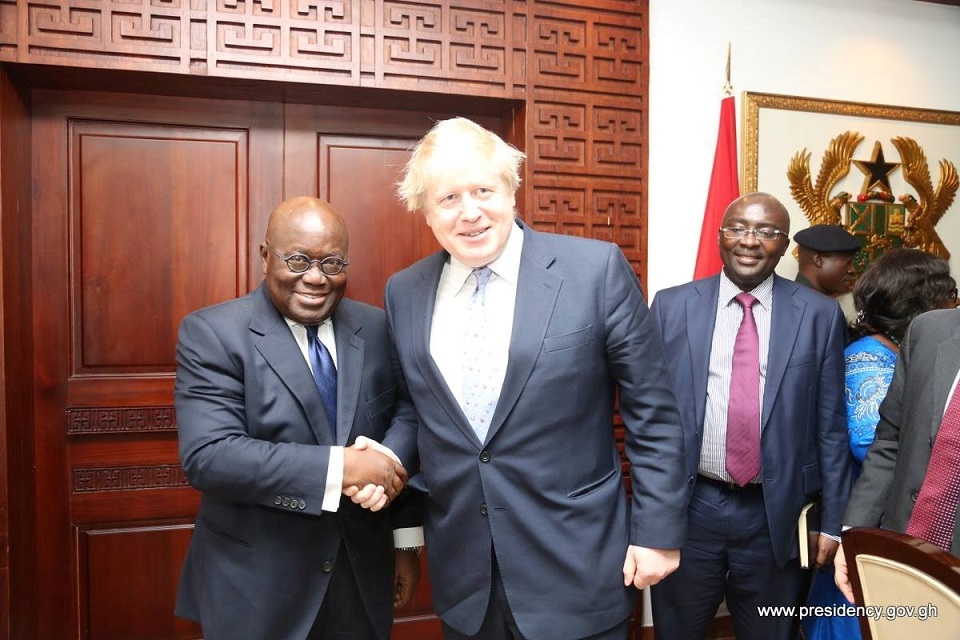