The building, popularly known as the House of Wonders was constructed in 1883 and is the largest and tallest building in Zanzibar attracting people from all corners of the world and generating forex for the government.

Zanzibar’s Finance and Planning Minister Mohamed Ramia Abdiwawa while tabling the budget for the 2019/20 fiscal year in the House of Representatives noted that 520,809 tourists visited the Isles in 2018, up from 433,474 tourists in 2017: an increase of 20 per cent.

Speaking on the building collapse, Lela Mohamed Mussa told a local newspaper publication that the partial collapse is a huge blow to the Isles’ tourism industry.

“The accident is a huge loss to tourism in the Isles because over 80 per cent of tourists who came to Zanzibar were attracted by the House of Wonders in the Stone Town,” she said to The Citizen over the phone.

A tourism stakeholder in Zanzibar, Mr Said Amour Suleiman, also said that the building was the hub of tourism in the Isles because it combined the Isles and Arabic origins’ unique culture.

“It is a huge blow for what had happened that is why the whole top government leaders were at the scene shortly after the accident,” he said over the phone, adding that the building had a historic door and metallic poles that could not be found anywhere else in Zanzibar.

Zanzibar President Hussein Ali Mwinyi, who arrived at the scene shortly after the incident, commended the Isles disaster management committee and the Fire and Rescue Brigade for their timely response.

He said his government would be closely following the situation, assuring the public that his involvement will be in there for every step being made. 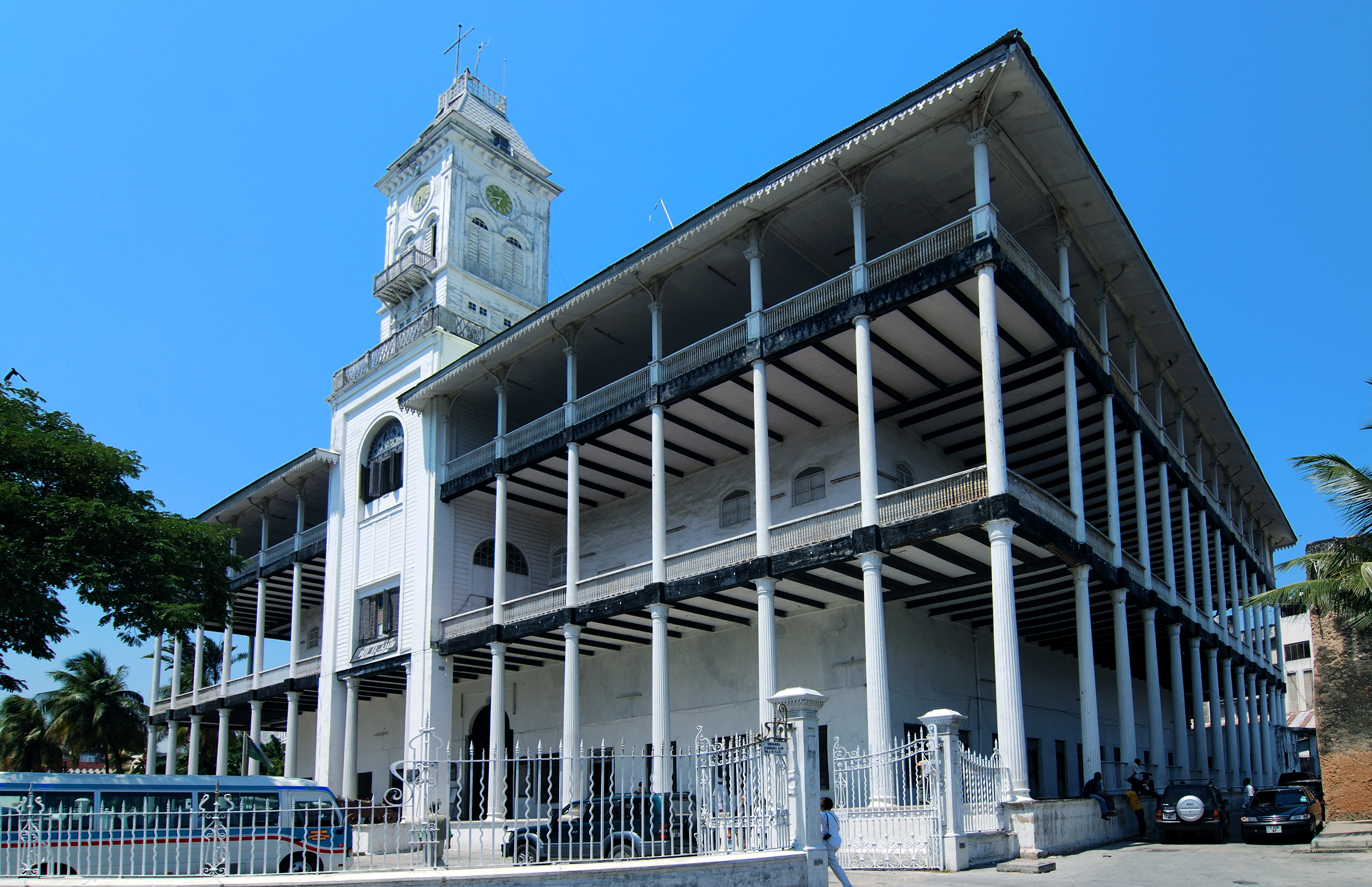