In this pandemic and turmoil year, companies are still looking to advance their operations and get a competitive edge by buying startups. Refinitiv, a global provider of financial market data and infrastructure reported that the value of announced M&A transactions with any Sub-Saharan African involvement reached US$16.0 billion during the first nine months of 2020, 74% less than the value recorded during the same period last year when Naspers’ US$35.9 billion internet assets spin-off boosted merger activity to an all-time high.

The report concluded that the value of deals recorded so far this year is the lowest year-to-date total since 2004, and the number of deals declined 11% over the same period to a seven-year low.

To simply put, for most businesses worldwide, 2020 was a year of difficulties, lost business, and economic hardship. However, For Big Tech, it was a boon.

Here are some noteworthy acquisitions that happened this year. With the exception of a handful of companies, the majority of acquisitions listed below are startups. And the companies that have made the acquisition are both a mixture of unicorns, more established corporations, and startups.

It’s not easy to make a $200 million exit seem quaint, but that’s what Shola Akinlade and Ezra Olubi did when they sold their company – Paystack to global payments leader, Stripe in October 2020 – the same Stripe led an $8 million funding round for PayStack in 2018.

Founded in 2015, Paystack has built a leading and rapidly growing digital payment service for over 60,000 businesses in Nigeria and Ghana, helping them to securely collect online and offline payments, launch new business models and deepen customer relationships.

Following the acquisition, Paystack will continue to operate independently, growing its operations in Africa and adding more international payment methods. Over time, Paystack’s capabilities will be embedded in Stripe’s Global Payments and Treasury Network (GPTN), a programmable platform for global money movement that currently spans 42 countries.

In August, global payment company, WorldRemit announced the acquisition of Africa-focused remittance app, Sendwave for a rumoured fee of $500 million. The deal between the two payment companies – WorldRemit, which has one of the broadest and most accessible networks for money transfers globally, and Sendwave, which offers instant, no/low-fee, and fully digital payments across Africa – would help address customer needs for fast and secure digital payments – especially given today’s travel restrictions and economic turmoil.

In July, Dubai’s Network International acquired DPO Group, a Nairobi-based fintech startup for a reported fee of $288 million. The founders will also have $13 million in their ownership of the company rolled over into Network International shares and a two year holding period after the acquisition.

Founded in 2006, DPO Group is one of the largest pan-African online payment platforms with presence in 19 countries across the continent. In 2019, it reported $16 million in revenue and its major markets include Kenya, South Africa, and Tanzania.

The DPO deal is the second major fintech acquisition in Africa, where tech exits are an exception and not the norm.

According to the CEO MFS Africa, Dare Okodjou, the acquisition is largely about broadening the breadth of customers MFS Africa can serve with Beyonic’s SME-focused products.

“With the MFS Africa Hub, we have been creating new digital pathways between mobile money users in Africa and the global economy. With the acquisition of Beyonic, we can now put this digital payment network at the service of those entrepreneurs whether they are SMEs, fintechs, or social impact organisations.

“By combining MFS Africa’s and Beyonic’s assets and capabilities, we can unleash the wealth of opportunity that business within Africa and with Africa presents to the wider world.” 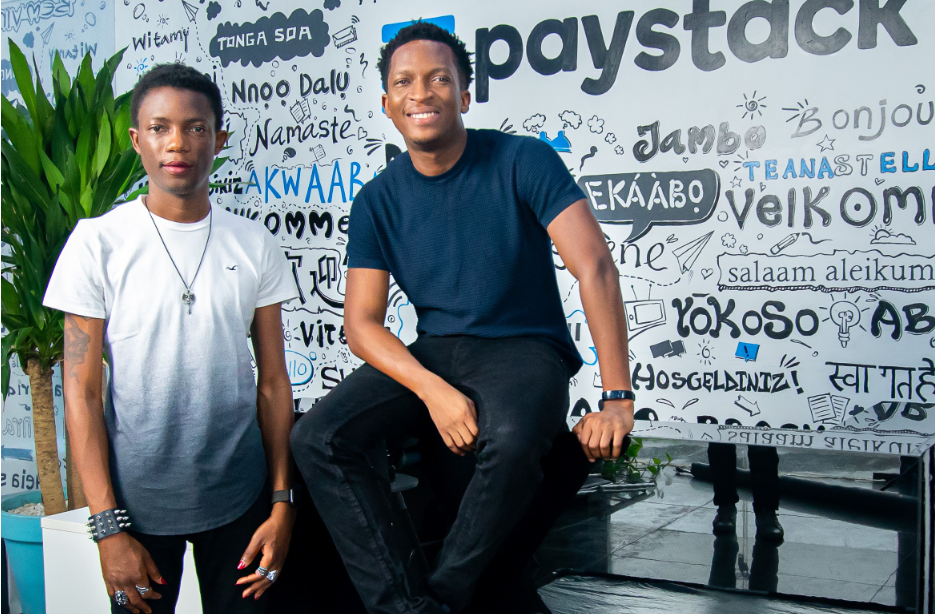