Growth occurred mainly in Uganda, Rwanda, Kenya, Burundi and other countries that belong to the East African countries, except for Tanzania as inflows by 16 per cent to $2.6 billion in 2019 from $3.1 billion.

China was also the largest investor in East Africa in 2019, accounting for 59.7 per cent of the total FDI inflows into the region, with significant realised investments in construction, manufacturing and services contributing to an increase in the number of jobs created by 134.9 per cent to 211,084 jobs in 2019 from 89,877 in 2018.

Excerpts from the report showed that:

Inflows to Uganda increased by almost 20 per cent mainly on account of investments contributing 62,876 jobs (18.2 per cent) of total jobs created in the extractives sector as well as major infrastructure projects like power dams and roads.

The increase was attributed to reforms in the system of licensing after the introduction of the e-Biz system of project licensing and increased provision of incentives and facilities for investors, including the Namanve Industrial Park.

Kenya is one of the largest recipients of FDI in Africa, with inflows significantly increasing since 2015, mainly due to increased investments in mining, infrastructure and the construction industry by the Chinese.

Inflows to Kenya were mainly directed into the information, communication and technology and healthcare sectors, creating 16,573 jobs and accounting for 10.4 per cent of total jobs created.

In 2019, China, UK and South Africa were the three top sources of FDI inflows into Kenya, and foreign investments into Kenya gained momentum that year with some of the investment coming from mergers and acquisitions.

Rwanda’s total investment inflows increased by 22.6 per cent, reaching $2.46 billion compared to $2 billion in 2018, mostly due to domestic investments.

FDI inflows into Rwanda created 35,715 jobs accounting for 18.7 per cent of total jobs created, and the key sources of FDI into Rwanda included Nigeria, USA, China, India and the United Kingdom.

In total, FDI into Tanzania created 46,765 jobs accounting for 47.9 per cent of the total jobs created, and the major sources of FDIs to Tanzania were China, Mauritius, Canada, India and the UK.

China was the leading source of FDI in Tanzania with investment amounting to $530 million, followed by investments from Mauritius, which amounted to $297.8 million. 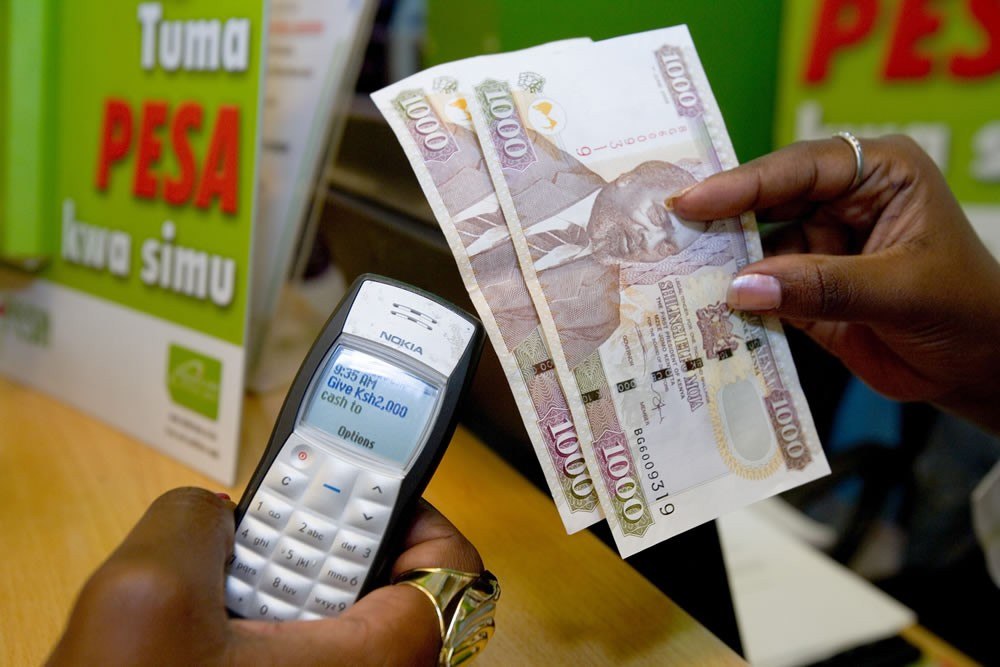