<p class="">The Nigerian entrepreneur and co-founder of Piggyvest was honoured alongside Nigerian women’s rights advocate and tech executive, Damilola Odufuwa for forming a group with 11 other women called the Feminist Coalition with the aim of improving the rights of Nigerian women.</p>

<p class="">In the article on <a href="https://www.vogue.co.uk/news/article/women-leaders-2020" id="697d8d58-78c1-4a99-a7b0-c310f7703132">Vogue</a>, The Feminist Coalition is described as a group that regards itself not as a political organisation, but as a community-building enterprise and women’s rights advocacy group. Using their sophisticated skills in technology and social media, they were able to disseminate real-time information, which raised awareness and funds for the peaceful <em>#EndSARS </em>protests. Rather than a top-down leadership model, Odufuwa, Eweniyi and their colleagues are democratising information as a way to empower the Nigerian people to make the change they seek.</p> 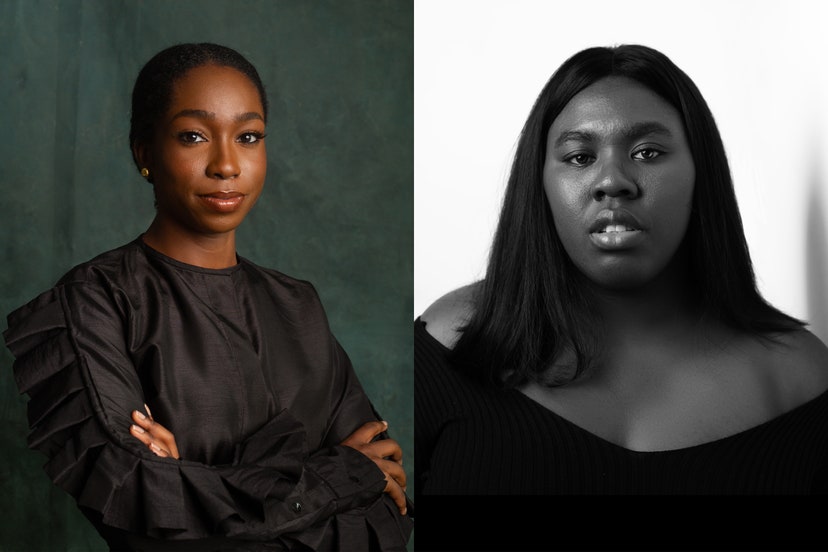